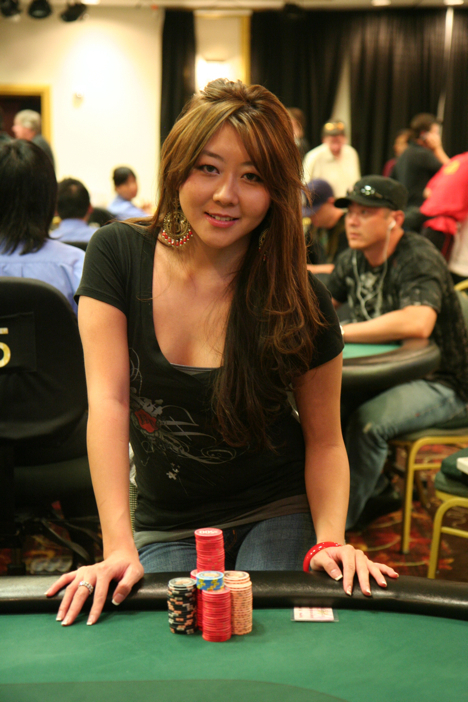 In a non-surprise move yesterday, Absolute Poker and UB let go all of their team pros.

Many of the pros were notified via email.

So the first die has been cast by UB. The next logical question is: who’s next?

The general consensus across the industry is there’s no way any U.S. Full Tilt Red Pro is keeping his/her deal. That one seems only a matter of time before it’s made official. There unfortunately just isn’t any real value for the average American grinder on Tilt any more if there’s no U.S. market.

Most expect the 14 Team Full Tilt members though to keep their sponsorship contracts.

We figure there will be much more clarity around who is keeping their deals and who is not by the WSOP in a few weeks.