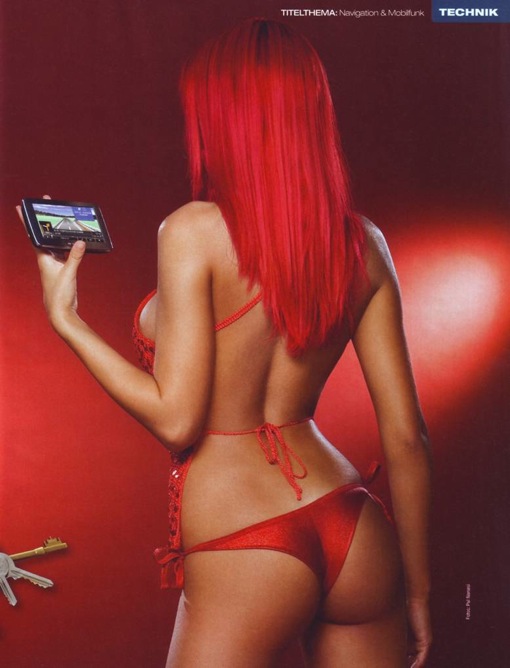 Will the days of unregulated online poker in the U.S. soon be behind us?

The Federal Reserve and U.S. American Treasury announced on Friday that implementation of the UIGEA has been postponed from December 1, 2009 until June 1, 2010.

The Department of the Treasury and the Federal Reserve Board on Friday announced the release of a joint final rule to extend the compliance date for their joint regulation implementing certain provisions of the Unlawful Internet Gambling Enforcement Act by six months to June 1, 2010.

As Pokerati noted, the timing is interesting, in that the statement was released on one of the slowest news days of the year. Kinda like when Ub released their super-user names on Friday, September 11th, 2009 at 5pm.

We’ve been speaking with many lobbyists and others “in the know” on what was going to happen come December 1st, and the overwhelming opinion was that a last minute delay was going to be pushed through. These same people mostly agreed that a poker-only “exemption” may now be pushed through/attached to the Port Securities Bill, specifically with a focus on “age restrictions” and setting limits to curb “abusive” gambling behaviors.

All in all, good news on Thanksgiving weekend.