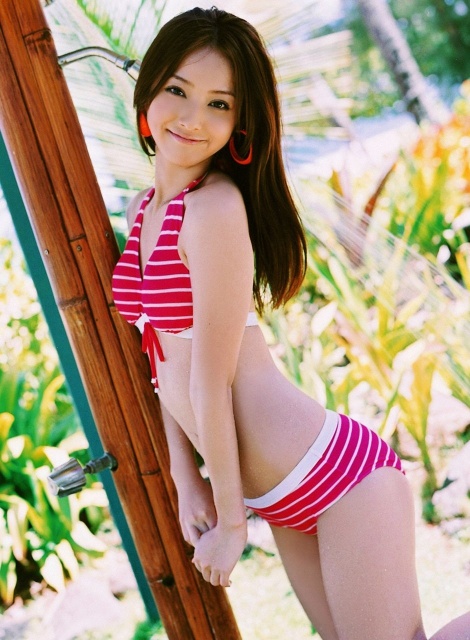 Of the 17 “shooting starsTM” who started Monday, six survived (the aforementioned Mueller, Daniel Negreanu, Steve Brecher, half-man, half-amazing Freddy Deeb, Mike Matusow, and Yevgeniy Timoshenko). The aforementioned Timoshenko ended the day fourth in chips with 97,600. Scott Montgomery, who we thought quit, but maybe that was just blogging since he’s been grinding out some 2010 cashes, was fifth with 84,800.