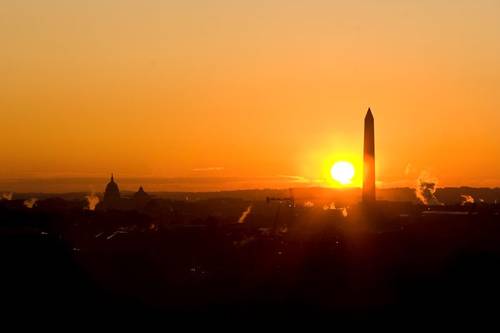 A new day may be dawning for online poker in the U.S.

The first chip may have finally fallen in the recent movement to regulate online poker.

Washington D.C. and its 600,000-ish residents are poised to be the first test balloon in a regulated online poker environment.

The city council approved a budget last year allowing the district’s lottery to operate a poker website accessible only inside district boundaries. City officials say the window for Congress to raise objections to the law was due to expire Thursday, allowing it to take effect.

Now, whether or not D.C. is going to actually generate any real revenue  from this or if anyone is actually going to play is somewhat irrelevant. We’ll have a regulated environment in the U.S. It’s in the Fed’s backyard. A chip will have fallen.