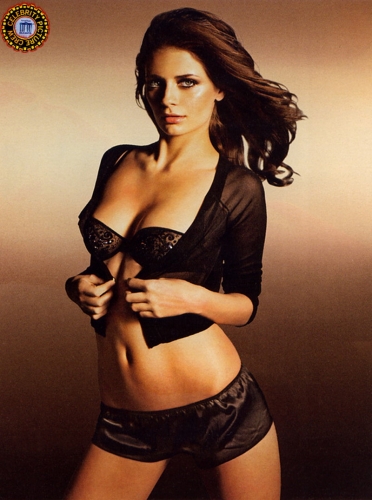 We could've also called this the Mischa Barton of Poker Award.

Originally, we were going to name this Wicked Chops Award the Tuan Lam Memorial.

The concept of the award was simple: what player who was KILLING IT on the circuit a few years ago has now completely and totally fallen off the map.

But this is a little more nuanced. The award isn’t just about TV time, but consistent circuit scores. And when we were looking at Tuan Lam, we realized that he was basically the evolutionary Steve Dannenmann, a WSOP Main Event runner-up that never did anything again. After Lam, you had Ivan Demidov, and after him, you had Darvin Moon, and basically if you finished second in the WSOP Main Event since 2005 (save Paul Wascika, who is in danger of falling off now) you were fucked as a career poker tournament player.

So we began looking for someone else. A guy that was a super-nova for a sustained period of time, and now for whatever reasons you just don’t hear from anymore.

In naming the award, the choice became clear. Instead of Tuan Lam, we were going with Tuan Le.

With that in mind, we almost gave the Tuan Le Memorial Award to Tuan Le. Seriously, holy shit. But we found someone with a similar career arc, although not as drastic, but potentially just as alarming. And that individual is Alex Jacob.

So there you have it, our Tuan Le Memorial Award goes to Alex Jacob.

We’ve played against Jacob in a tournament before, and dude was solid. So we hope he gets off the schnide. But all trends point to down right now.