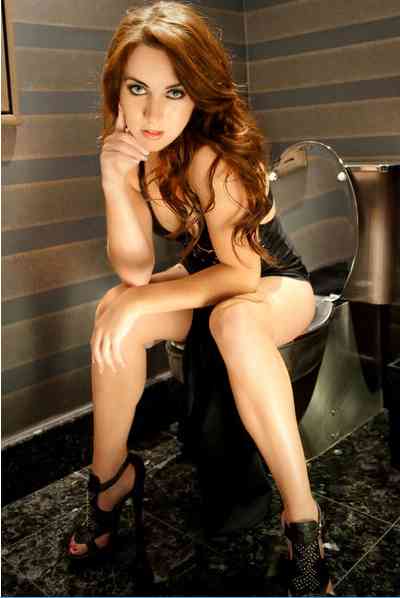 That was too easy.

Ok yeah we know. We barely have time to keep up with Wicked Chops Poker any more, so Wicked Chops Bourré ain’t happening.

But bourré the game apparently is.

For those who unremember, bourré is the popular card game that led to Gilbert Arena‘s almost-gun-fight (covered here and here). It’s the rage among NBA stars. It’s the reason for the alleged and apparently settled $150k debt between the NBA’s second-best-PG (though Haralabos Voulgaris would disagree) Rajon Rondo and Paul Pierce.

And now it’s the game looking to become the next Texas Hold’em.

We won’t attempt to explain the game because we have no fucking clue how to play it, but that’s not keeping Bobby Hayward and Rick De Oliveira from doing what Epic Poker failed to do: , , , , , launch a successful televised poker(ish) league.

According to LA Weekly:

This first tourney, [De Oliveira and Heyward] say, is a dry run for another invitational they’re setting up in Las Vegas. Success there could lead to licensing it to the casinos on the Strip, and then overseas. The endgame is turning this sport into the next World Poker Tour — a traveling affair, and a big moneymaker.

Read more about it here.