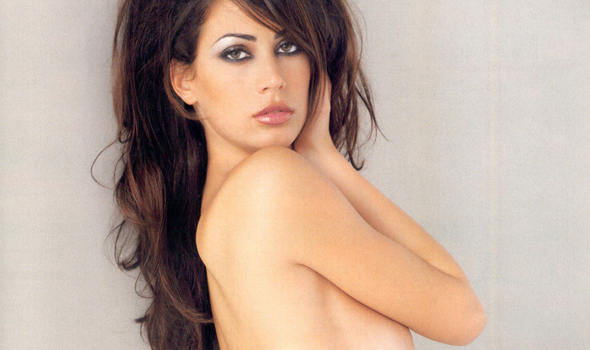 WAGs are a great reason to get into the 2010 World Cup, especially when it's Melissa Satta.

Before there was poker, possibly before poker was even invented, The Entities were bound by their love of a game in the U.S. America we refer to as soccer.

Here’s how it happened: It was a cold and blustery night in November. Chops was captain of a team of Indian footie players from England living in the States. However, Chops had a severe knee contusion and couldn’t play, and a few others were traveling, so he needed some replacements.

Chops had heard from his friend Leo that two guys he worked with played soccer. So, Chops tepidly invited these two gents. Leo had been possibly the most uncoordinated goof Chops ever knew (chicks loved him though, go figure, and great guy in general in case you’re reading this), so the aforementioned Chops had no real expectations on said replacements.

Turns out though that those two replacements–The Addict and Snake–were almost as skilled as the ringer team of Indians (English, dot), and the rest, as they say, is fucking history.

In honor of how the Entities came together (sort of, but fwiw all of the above is the actual story), and as a little diversion for ourselves, our readers and the so-called poker media™, we are hosting a 2010 World Cup fantasy bracket on the ESPN platform and awarding prizes for the Top % points winners on the leaderboard.

The bracket is simple. Pick the two teams that will advance from each group and then pick the match-ups from the resulting bracket. Really, really simple. Even a Frenchman could figure it out. If you want to play but need some expert insight™ into the teams and potential upsets, underdogs, etc…, head over to FOWCP site Soccerati and check out their 2010 World Cup blogging.

Actual prizes still being firmed up but may or may not include online poker tournament buy-ins, SkullCandy headphones + gear and whatever other assorted stuff we can round up.

See more Melissa Satta and other WAGs in bodypaint for SI.com here, and then a bunch more WAGs here.