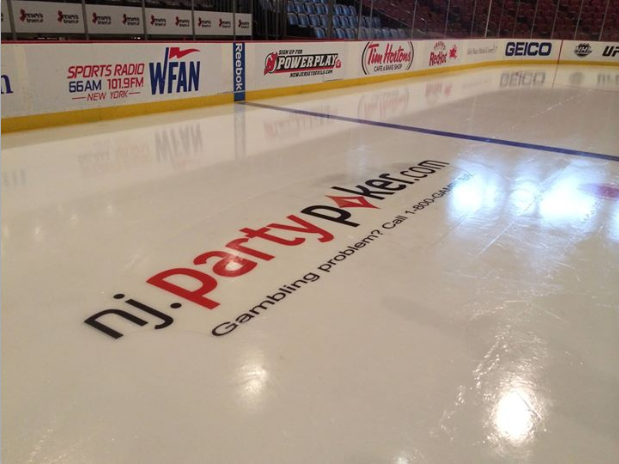 This was the big news of the week, but it hasn’t dominated discussions in the industry.

We recorded this one three days ago, before the New Jersey gaming revenue figures came out and Jay “WhoJedi” Newnum released his statement regarding his arrest from Foxwoods for using chopsticks to steal tips from a dealer toke box.*

While a lot more attention should be paid to Party’s sponsorship of the 76ers and Devils, the WhoJedi story is particularly fascinating and is grabbing all of the attention.

We’ve always written that the world isn’t black and white**. It’s shades of gray. Situations and relationships matter and play a big role in determining your treatment of certain people and their acts. There’s no better example of this than the WhoJedi situation.

Everyone has fair points. The 2+2 mob, with their 80+ PAGE DEEP THREAD, are properly outraged. Most if not all of the bashing comes from posters who didn’t personally know WhoJedi. So it’s reasonable that they’re outraged that WhoJedi stole from hard-working dealers.

However, the so-called poker “media” was also somewhat right in their initial defense of and reluctance to write about WhoJedi. Jay had A LOT of friends in the poker media. And while what WhoJedi did was AWFUL, it appears as if many in the poker media did exactly what a good friend should do: they determined their responsibility as a friend superseded their responsibility as a poker journalist. They took time to process it all. We can’t knock that, even if a couple of the “journalists” engaged the public discourse in ways that thoroughly embarrassed themselves.

As discussed in the above podcast, WhoJedi worked for us before and, if anything, went out of his way to be up-front and honest in his business dealings (with us). We were more “friendly” than “friends” with him, but we would’ve been hard-pressed to find anything negative to say about the guy either. The news of his arrest was more depressing than anything. “Oh yay, another indictment of how shitty the industry is. Just when you think you vaguely know a guy…” We never thought the 2+2 thread would go past a few pages, or that anyone would really pick the story up. Seemed small potatoes. But it hit a nerve. We were wrong.***

So rage on 2+2. You should. But don’t expect the poker media to do the same. They’re not pulling a (ingrateful little…) Walt Jr. and immediately bailing. Is what it is. It’s not that black and white.

* Mark that down as one of the last sentences we ever thought we’d write a week ago.

** Except for black people and white people.

*** Only second time that has ever happened, btw.