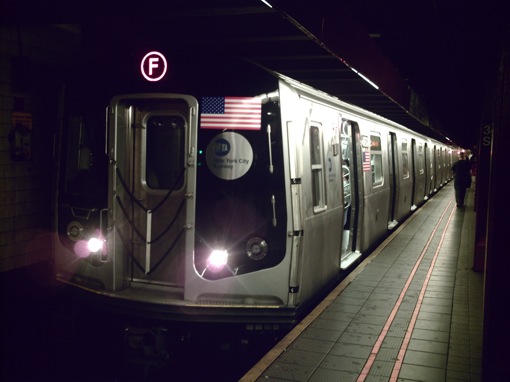 Dave F-Train Behr takes us along for a ride in discussing the rise and fall of Ray Bitar.

We recorded a two-parter podcast yesterday. Part I is now live and discusses The Rise and Fall of Ray Bitar WCi feature with its author, Dave “F-Train” Behr.

In it, F-Train details the interview process for the feature, as well some conclusions that could be drawn about the man who helped make Full Tilt Poker the giant it once was.

Read the Bitar piece (by signing up for Insider) here. We’ve included some excerpts from the feature after the jump as well.

Part II of the podcast–a panel discussion all about The Walking Dead–will go up later today.

On the start of Full Tilt Poker…

“James” Ex-Full Tilt Technology
Ray Bitar was not an especially impressive executive.  When Howard Lederer was president of Tiltware, it was hard to tell that Ray was CEO [for early hires like myself] as most people assumed that Howard was in charge and Ray took his orders from Howard.  At the very least Ray seemed careful not to make any decision, no matter how trivial, without getting Howard’s input and buy-in.  Part of this is that Howard was far more technically oriented than Ray, and in a company that is primarily a software development company, Howard was able to better understand the technology.

On working for Ray Bitar…

“Dave” Ex-Full Tilt Marketing
[Ray] couldn’t confront somebody about something. He had a hard time with that. Say you’re his employee and you fuck up. He’s either not going to say anything or just completely blow up. He’s not going to pull you aside and say, “Hey this is what you’re doing wrong. Can you recognize this. Can you fix this. Can you do better at this.” He had no middle ground on that kind of stuff.

“Peter” Ex-Full Tilt Pro
I’ve known Ray a long time. I’ll just say that Ray is not a thief, he was just in way over his head.