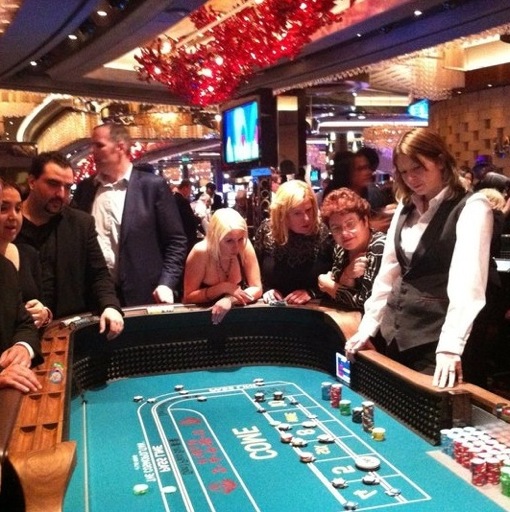 Ray Bitar and Howard Lederer rolled the dice that Full Tilt would recover from its payment processing issues--and lost.

Listen in full below or download the podcast on iTunes.