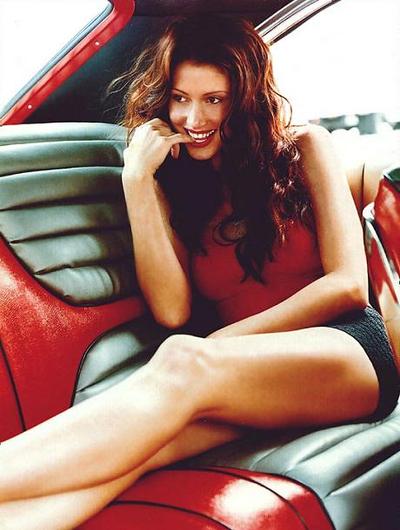 While no single Shannon Elizabeth (seen above, not wearing a patch from any of her previous 47 sponsors) post ranks in our top 9, her whole DWTS series is definitely our all-timer on views.

And just over 20,000,000 people have visited the site to read those posts and words. We’d guess half of those people came for just the poker.

And of those visitors, here are WCP’s top 9 most viewed posts.

A special notice (as indicated in the above pic) that while no single Shannon Elizabeth Dancing with the Stars post ranks in our top 9, the whole Shannon Elizabeth on Dancing with the Stars series from 2008 was easily our most viewed on the site’s history. We even called it right after she was named. Those posts did millions in views, exposing 50 year-old housewives all across the Midwest to the wonders of poker.