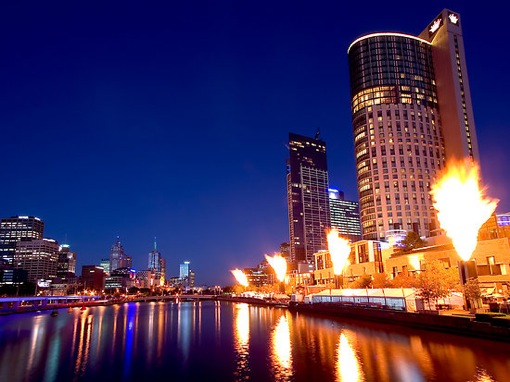 The WSOP is making its way down under.

On Monday the World Series of Poker, in a partnership with the Crown Casino, announced the launching of the WSOP Asia-Pacific. The latest expansion of the WSOP brand is set to begin in April of 2013 and will offer five bracelet events.

Rumors of the partnership were running rampant earlier this year as WSOP Executive Director Ty Stewart was spotted at the Crown Casino during the Aussie Millions. A few months later, the event is inked and ready to go. Says Ty:

“Our goal is to establish the worldwide grand slam of poker and use our platform to elevate the game through a series of major championships.”

This is, as far as we can remember, the first time the WSOP has discussed establishing a “grand slam of poker.” The grand slam concept is something many high-profile players have expressed interest in for years. How the WSOP attempts to market and pull this off could be challenging–especially since players revere events like the WPT Championship, EPT Grand Final, and the Crown’s own Aussie Millions. However, having a Grand Slam of events is something identifiable with the public and mainstream media and could certainly raise the profile of the game if pulled off properly.