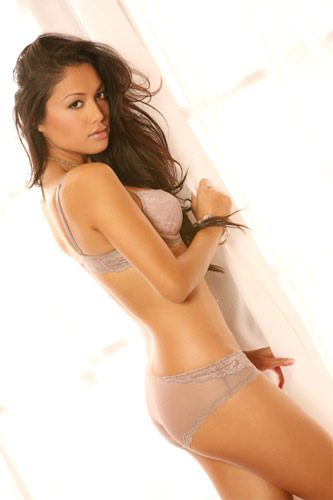 Look for Sunisa Kim and the other RFGs on the live stream of the WPT World Poker Finals.

The final table of the WPT World Poker Finals at Foxwoods is underway, and it’s being streamed online with hole cards on a 30-minute delay here. Hosting the broadcast is Tony Dunst, with former WPT POY Jonathan Little, who just missed the final six (finishing 8th), in the special guest seat.

Fourth and fifth in chips, but surely first in the hearts of their friends and family (aka the sole people following them today), are Bob Carbone and Eli Berg (588k, 496k respectively). Reigning WPT POY Andy Frankenberger has reached his 3rd WPT final table, this time as the small stack with 374,000.  Blinds are at 8,000/16,000 ante 2,000.