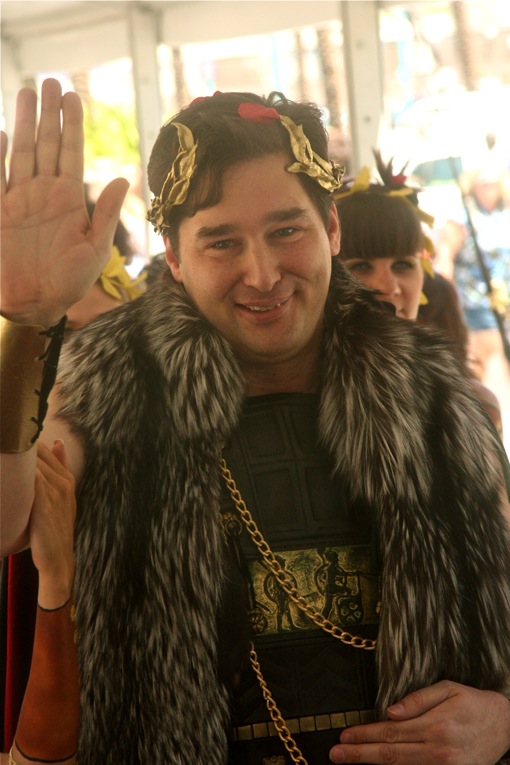 Phil Hellmuth would be among the mortal locks for inclusion in the TOC all-star balloting.

The World Series of Poker has been trying to perfect its Tournament of Champions event for years. Announced yesterday, its latest incarnation is a hybrid of a traditional TOC and an all-star game. Here are the basics:

Not a bad idea by the powers that be at the WSOP. First, it gives some money back to the players. Second, it gets some fan participation going. Third, it gives us another potentially high-profile WSOP TV event, which felt somewhat missing last year.

Interestingly, Russ Hamilton was left on the ballot. Russ, who hasn’t been seen in public since this ambush, was NOT invited tot he special WSOP ME winners-only event last year.

Vote for your top 20 at the wsop.com site here and let us know who you picked.