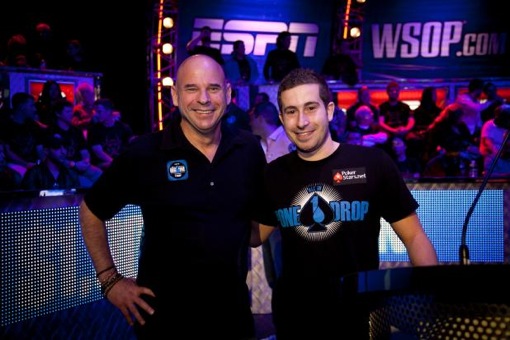 This is partly because of the general over-saturation of events. Yeah, a $1M top prize is awesome, but there are plenty of those each year now.

It’s why we liked the ONYX Cup so much (had it happened). And it’s why we’re behind the $1M WSOP Project ONE DROP event.

The WSOP today announced that they already have 22 confirmed players for the tournament. With 22 players confirmed, first place is already guaranteed to make Pius Heinz money. Doubly impressive about the 22 commitments is that people who a year ago would’ve been locks to participate–like Howard Lederer, Erik Seidel, and a bunch of other Full Tilters–likely won’t compete next year.

Among those who are currently on board include:

Even with $111,111 of each entry going to the ONE DROP charity, only 27 total entrants (i.e. 5 more) are needed to create poker’s all-time largest single event prize pool, according to Ty Stewart.

Read more about the event here. Visit the ONE DROP website here.