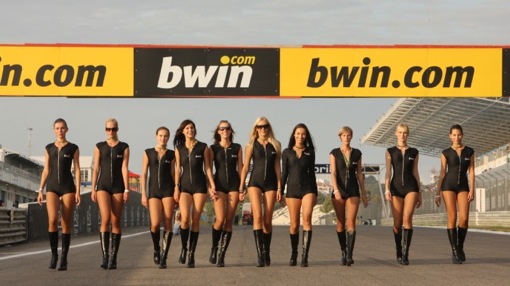 Well this is interesting.

On the heels of Senator Harry Reid‘s proclamations that online poker legislations will “get done” in the U.S. soon, Steve Wynn is now rumored to be a suitor for Bwin.Party (read more here).

As we’ve written before, many “in-the-know” types have maintained that when Steve Wynn threw his hat in the online poker ring, laws would be passed. It’s why we believed his allegiance with PokerStars was such a massive deal for the industry in general.

Our sources from across the pondTM say that there has been some dissatisfaction from Austrian-based Bwin’s stockholders. Bwin has been in merger & acquisition mode, which typically damages internal operational efficiencies (and the short-term bottomline), and the company’s leadership may be feeling pressure to deliver something of value back to the shareholders (especially as stock value has dropped off since the Party merger).

All speculation on our part, but with Bwin in particular being such an aggressive “buyer” over the years, giving up the conch to American-based Wynn seems against their basic instincts. However, maybe they see the potential of what a Wynn could do for them (and their shareholders) once online poker opens up in the States as worth the change in philosophy.

As to what will happen with this, we think you know the answer.