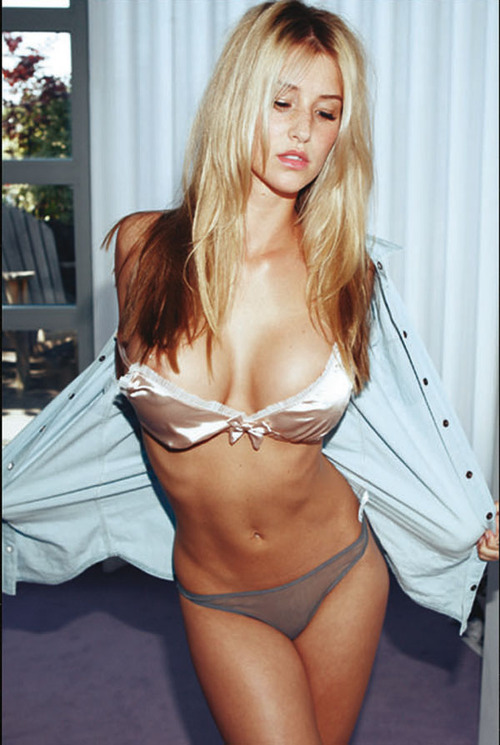 Was kinda hoping Brit hacker Ashley Mitchell looked like Danica Thrall, but unfortunately, much like Shannon Shorr, he's a dude.

If you haven’t been paying attention to the Zynga Poker “story,” you should.

The social media gaming platform averages two-to-three times more active players than PokerStars, and has a base of between 36-38M virtual accounts.

A gambling addict hacked into gaming heavyweight Zynga and stole 400 billion virtual poker chips worth $12 million to sell on the black market. He got caught and now he’s facing some very real prison time.

Brit Ashley Mitchell, not a woman, 29, sold about $86,000 of virtual chips before he was caught. He has pled guilty to five charges under the U.K.’s Computer Misuse Act and the Proceeds from Crime Act.

While players can’t “cash out” their virtual chips, they still have value online for virtual goods, status, playing games, etc.

The bigger question, now, however is: Is this Stupid Poker Criminal Hall of Fame nominee worthy?